In June 2014, TEC, Inc. was awarded a $2.3 million contract by the City of Texarkana, TX to construct a new four-lane avenue which would serve as the Eastern entrance into the campus of Texas A&M-Texarkana.  The project included the reconstruction of a section of the existing Shillings Road and created a new intersection with Summerhill Road just to the North of the existing intersection of Shillings and Summerhill.  The project was completed in October 2015. 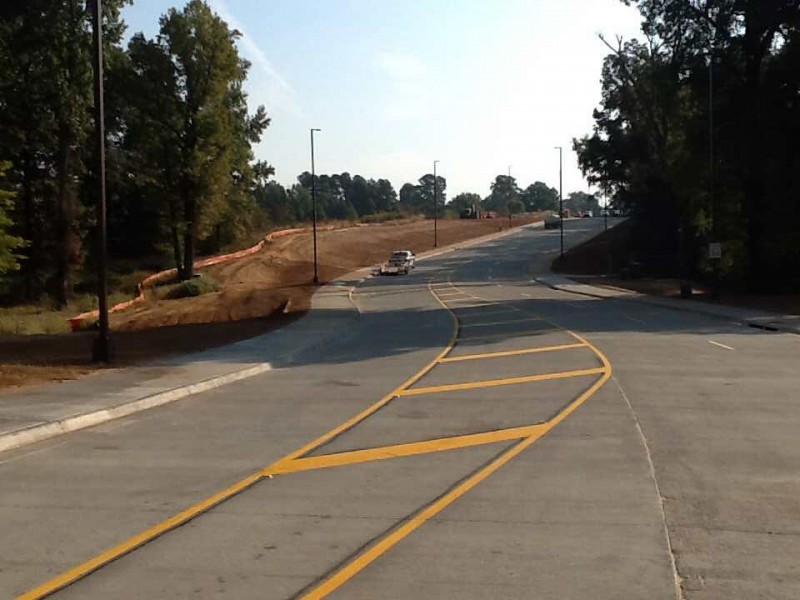 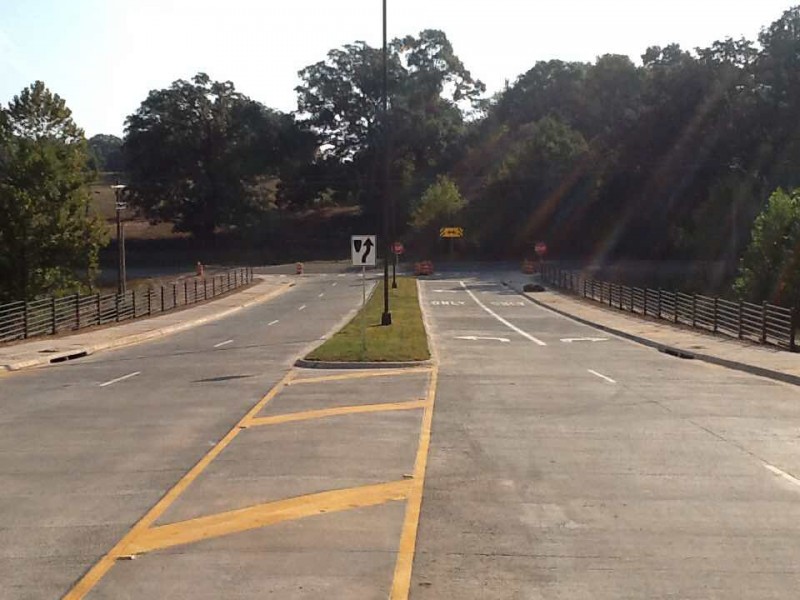 What we're hearing from our customers:

"TEC’s performance of the the earthwork was excellent.  Not only did they perform that part well, there were several other competencies that they possessed that greatly helped the project move quickly and efficiently, such as mechanically good equipment, excellent communication with the mill on progress of quantities, good surveying to confirm pay quantities, and a thorough safety program that met the mill’s strict requirements."

How can TEC, Inc. help you today?